Word of warning: if you’re using a VPS service, such as Vultr, they may allow you to overclock your CPU which may be a terms of service violation as you’re using shared resources. On our first trial run, the CPU hit 1000% which may get you banned. Even on a dedicated instance we still hit 800% CPU usage. Final run hit 4000% on a 24x CPU instance, which, according to Vultr support, should max out at 2400% CPU usage. 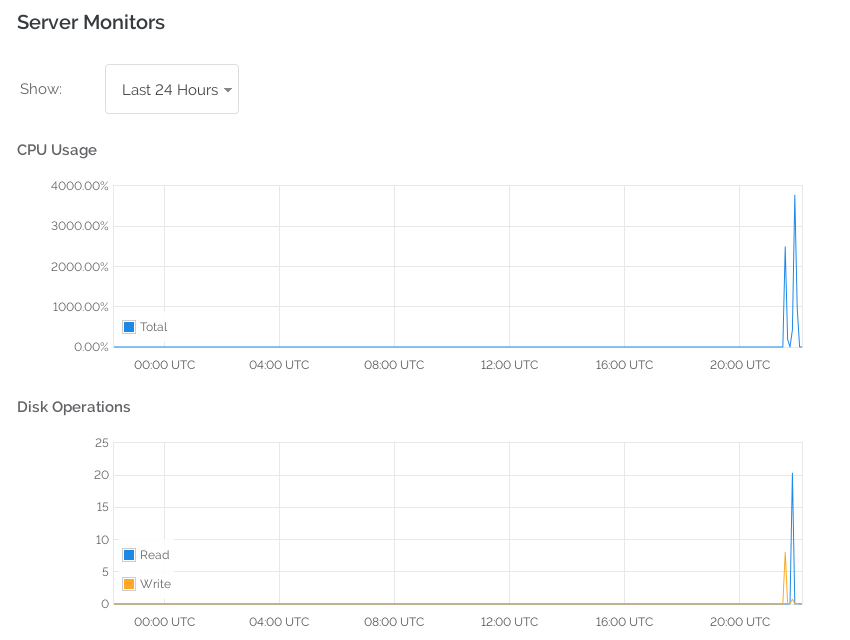 Security: since the private key is very, very private, you’ll want to use a server with a SATA drive, rather than an SSD, so you can wipe the drive when you’re finished.

On CentOS 6 or 7 install openssl-devel.

Running Shallot on your VPS

Note: press Ctrl + C to cancel generating an address at any time.

IMPORTANT: if you’re generating addresses more than 4 characters long, you’ll want to use an output file. The following command will write the private key to a file when it’s finished. This is because if the address takes a long time to generate, you can come back to your server later when it’s finished.

If you lose connection without cancelling Shallot first, log back into your server and reboot it. VPS providers will be very unimpressed if you use 1000% of CPU power for a few hours.

The scrip will go about its work. When it’s finished cat the contents of address.txt

Then securely delete the file with srm

The following command will help wipe a SATA disk driver. It will create a new file called nosuchfile and fill it with “zeros” until it fills the drive up completely and then it will delete the file.

If you chose a big server, you may have to wait a long time for the drive to wipe completely.

As per Shallot’s readme page,

“Time to Generate a .onion with a Given Number of Initial Characters on a 1.5Ghz Processor”

One thought on ““Securely” generate Custom or Vanity .onion on VPS (Debian/Ubuntu/CentOS)”