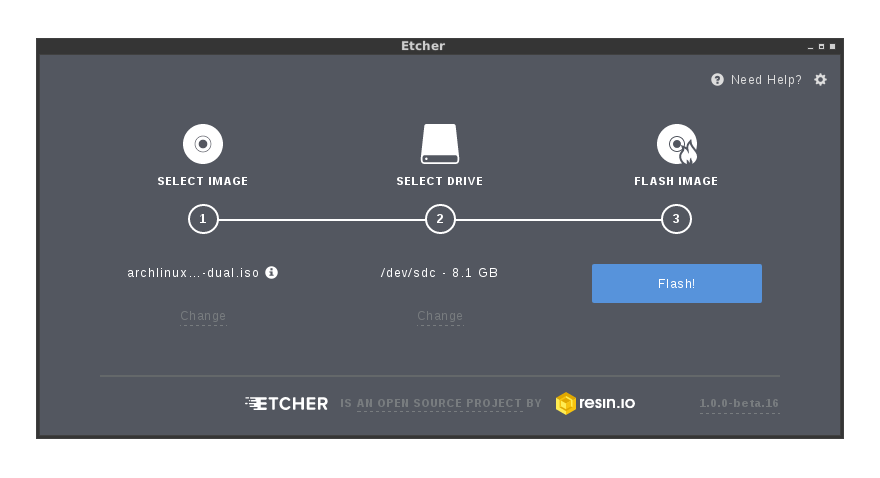 Unetbootin is FURIOUSLY difficult to install on Ubuntu, Debian and even Windows.

I tried the ~5MB unetbootin-linux-xxx.bin file which FAILED.

I tried the ~23MB unetbootin-linux.tar.gz source code which FAILED.

I tried WinUSB which failed.

I tried to get USB-Image Writer, which also failed.

Grab it here on Windows, Linux, even Mac: https://etcher.io/

One thought on “Etcher: AMAZING Unetbootin Alternative for Ubuntu/Debian/Linux/Windows”